Well hello, sunshine! Here are this week’s bright and cheery blocks for the Sampler Spree Quilt Along. I’m making 3 blocks each week (instead of the official group’s amount of 10). This week’s blocks belong to the orange colorway. (Scroll down to see my scrappy leaf layout plan – I’ll be mixing sampler blocks with print squares in many of the sections.) For official details of the Sampler Spree sew along Quilt Along, check out Moda’s post here.

Block patterns for this project come from Susan Ache’s Sampler Spree book. Here are the 3 blocks I decided to stitch up this week:

Block Patterns: Found in the Sampler Spree book by Susan Ache. I’m starting at the beginning of the book and picking the ones I fancy most.

Layout: I’ve designed a giant scrappy leaf for my quilt top layout (mockup below). I’m sharing all the details about my scrappy leaf layout here – along with a few other layout options perfect for 6″ sampler blocks. This week’s block trio will probably all get plugged into the designated spots in the orange (leaf-point) triangle section.

Want to Sew Along?

It’s never too late to join! Get all the official details of the Sampler Spree Quilt Along here (including the 10-week breakdown + bonus layout options). The group will be making 10 blocks per week in a scavenger hunt style – think a random block assignment from the book each week, all made in a certain color. Unfortunately, I’ve been too busy to commit to that many blocks – which is why I made my own plan making 3-4 per week instead. With a project like this, you get to make your own rules!

GET YOUR COPY OF THE SAMPLER SPREE BOOK

Which sew along block is your favorite this week? I think mine is the “Dandy” block (the one with the sawtooth star). Let me know yours in the comments! 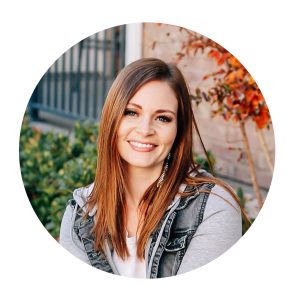 Block 15 for #modablockheads4 is ADORABLE. “High

Have you ever made a scrappy binding? I rarely do

Block 14 for #modablockheads4 is “Bird on a Bran

Hubba Hubba 😍 Crushing on this version made by

Wednesday is new block day for #ModaBlockheads4! B

Totally spaced picking a prize + winner for the #R

I could always make 1 million of these. 💓 Block

Happy Monday? It’s crazy over here but I wanted

In June, there are TWO $5 patterns on sale. The fi 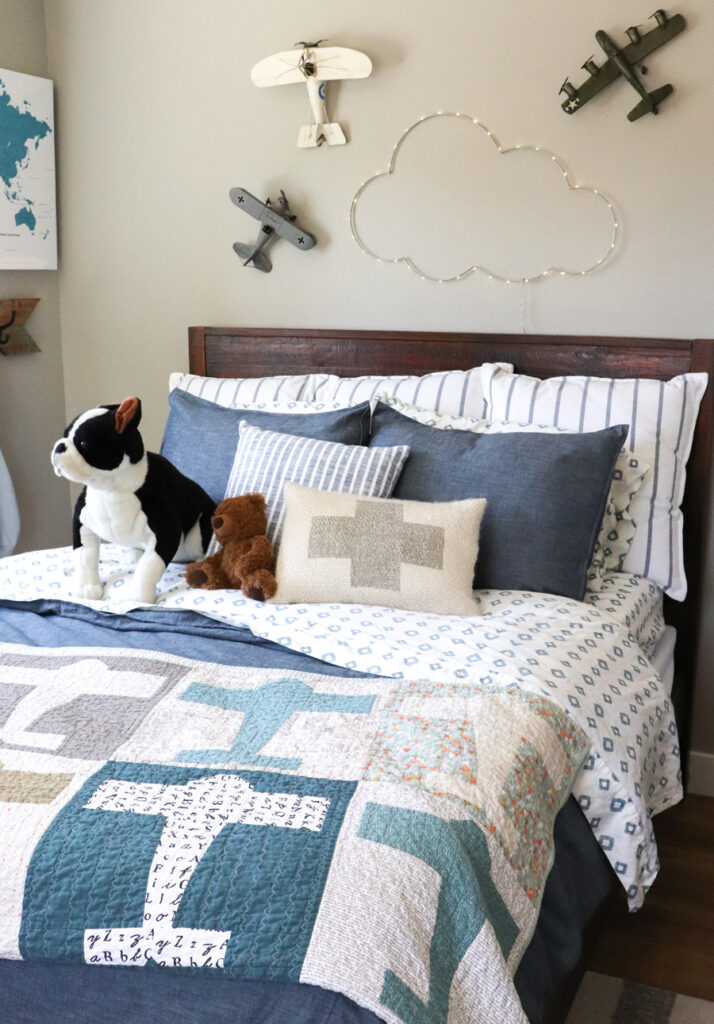 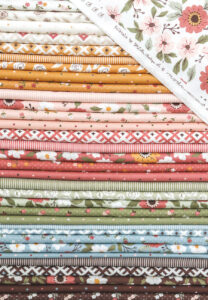 © LELLA BOUTIQUE LLC | ALL RIGHTS RESERVED
We use cookies on our website to give you the most relevant experience by remembering your preferences and repeat visits. By clicking “Accept All”, you consent to the use of ALL the cookies. However, you may visit "Cookie Settings" to provide a controlled consent.
Cookie SettingsAccept All
Manage consent

This website uses cookies to improve your experience while you navigate through the website. Out of these, the cookies that are categorized as necessary are stored on your browser as they are essential for the working of basic functionalities of the website. We also use third-party cookies that help us analyze and understand how you use this website. These cookies will be stored in your browser only with your consent. You also have the option to opt-out of these cookies. But opting out of some of these cookies may affect your browsing experience.
Necessary Always Enabled
Necessary cookies are absolutely essential for the website to function properly. These cookies ensure basic functionalities and security features of the website, anonymously.
Functional
Functional cookies help to perform certain functionalities like sharing the content of the website on social media platforms, collect feedbacks, and other third-party features.
Performance
Performance cookies are used to understand and analyze the key performance indexes of the website which helps in delivering a better user experience for the visitors.
Analytics
Analytical cookies are used to understand how visitors interact with the website. These cookies help provide information on metrics the number of visitors, bounce rate, traffic source, etc.
Advertisement
Advertisement cookies are used to provide visitors with relevant ads and marketing campaigns. These cookies track visitors across websites and collect information to provide customized ads.
Others
Other uncategorized cookies are those that are being analyzed and have not been classified into a category as yet.
SAVE & ACCEPT